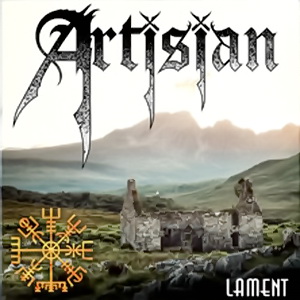 Artisian began in mid-2003. The one man project was set up unrestrained by the limits of musical genre and was a project that was to reflect feelings of misanthropy, frustration, rage and as a musical reaction to the problems we are currently dealing with in today’s world; observations and feelings that may resonate with the listener and vocalise the feelings of perhaps the silent majority. Artisian has toured Europe many times in over 23 countries and played open air festivals. You can now hear Artisian live playing acoustic or heavy sets at more select venues and events. The new 10th studio album from Artisian is the first unplugged and fully acoustic release, featuring new songs and two very powerful and emotive covers. 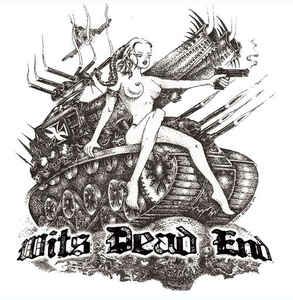 Wits Dead End – Not concerned with what you think 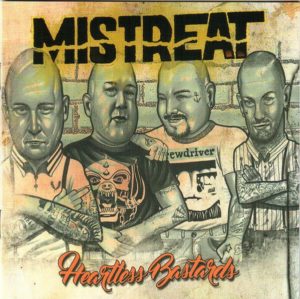 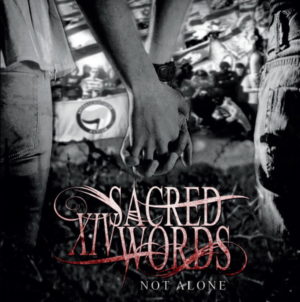 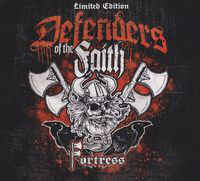 Fortress – Defenders of the faith

Please note due to recent COVID-19 circumstances shipping outside the USA will be delayed. Dismiss