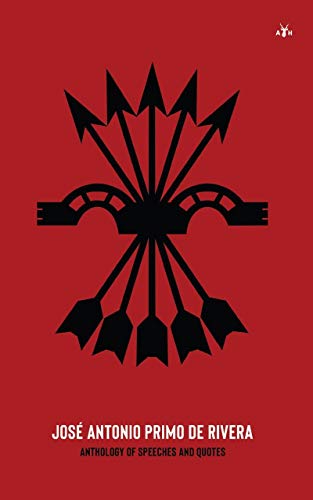 José Antonio Primo de Rivera y Sáenz de Heredia, 1st Duke of Primo de Rivera, 3rd Marquess of Estella, was a Spanish lawyer, parliamentarian, and martyr. Son of the General Miguel Primo de Rivera, the dictator of Spain from 1923-1930, Rivera founded the Falange Española – the Spanish Phalanx – in 1933. The Falange grew slowly at first, winning just .7% of the vote in the 1936 February elections, but swelled in numbers as the tyranny and violence in the Second Spanish Republic grew.

Supporters of the Popular Front, the governing party at the time, waged an open campaign of violence against Spanish nationalists highlighted by the imprisonment, show-trial, and execution of José Antonio in November 1936. Subsequently, the Falange joined the insurrection against the Republic, and ascended to prominence among the Nationalist ranks. José Antonio’s Falange would later merge with other right-wing parties to form the Falange Española Tradicionalista y de las JONS, Spain’s pan-nationalist party which would go on to hold power, under Francisco Franco, for nearly four decades. José Antonio himself was posthumously known as El Ausente (The Absent One) and became a revered figure among the Spanish right.

First published by Ediciones Prensa Del Movimiento Madrid in 1950, a publishing house owned by the Falange, this English-language anthology of José Antonio’s speeches and quotations has been out of print since the publishing house was dissolved by the Spanish state in 1984. Antelope Hill Publishing is proud to preserve this monumental work in print form. 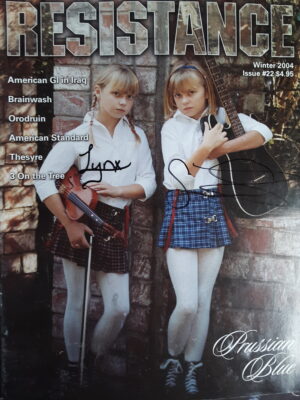 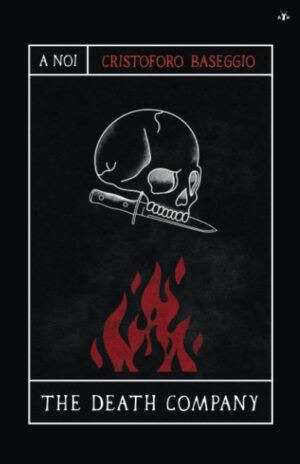 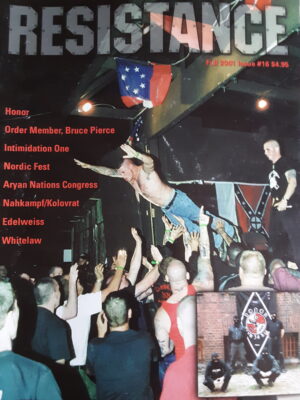