“They’re smart. They’re sweet. They’re pretty. They’re multi-talented instrumentalists and singers. They’re twins. They’re loving sisters to the new baby in the family. They beat neocon radio talk show hosts at their own game. They’re just thirteen years old. They make beautiful, soaring, harmonious music together — music with a pro-white slant. They’re the daughters of National Vanguard writer and activist April Gaede. And they are the most talked-about duo in the burgeoning euromusic scene: They are Prussian Blue.”

It includes bonus concert footage from the Ian Stuart Memorial concert and others, as well as film from the 2005 European American Conference, with a short introduction by Dr. David Duke. The extra section is very interesting. The video quality is excellent. The audio is high quality in the music videos and better than expected in the concert performances, which are of course live audio. One of the ladies plays violin in the stage performances.

The song “Lamb Near the Lane,” co-written with David Lane. 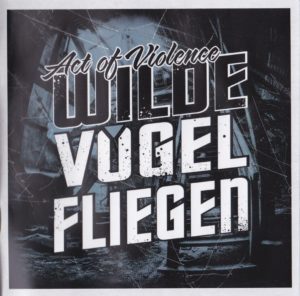 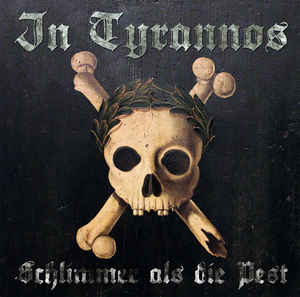 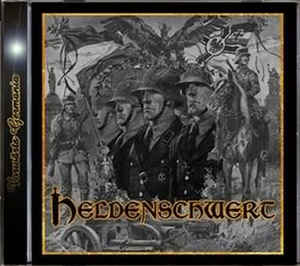 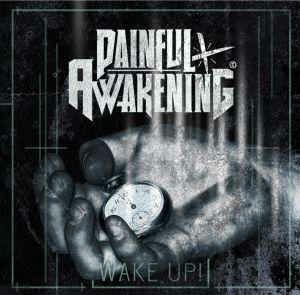 Please note due to recent COVID-19 circumstances shipping outside the USA will be delayed. Dismiss