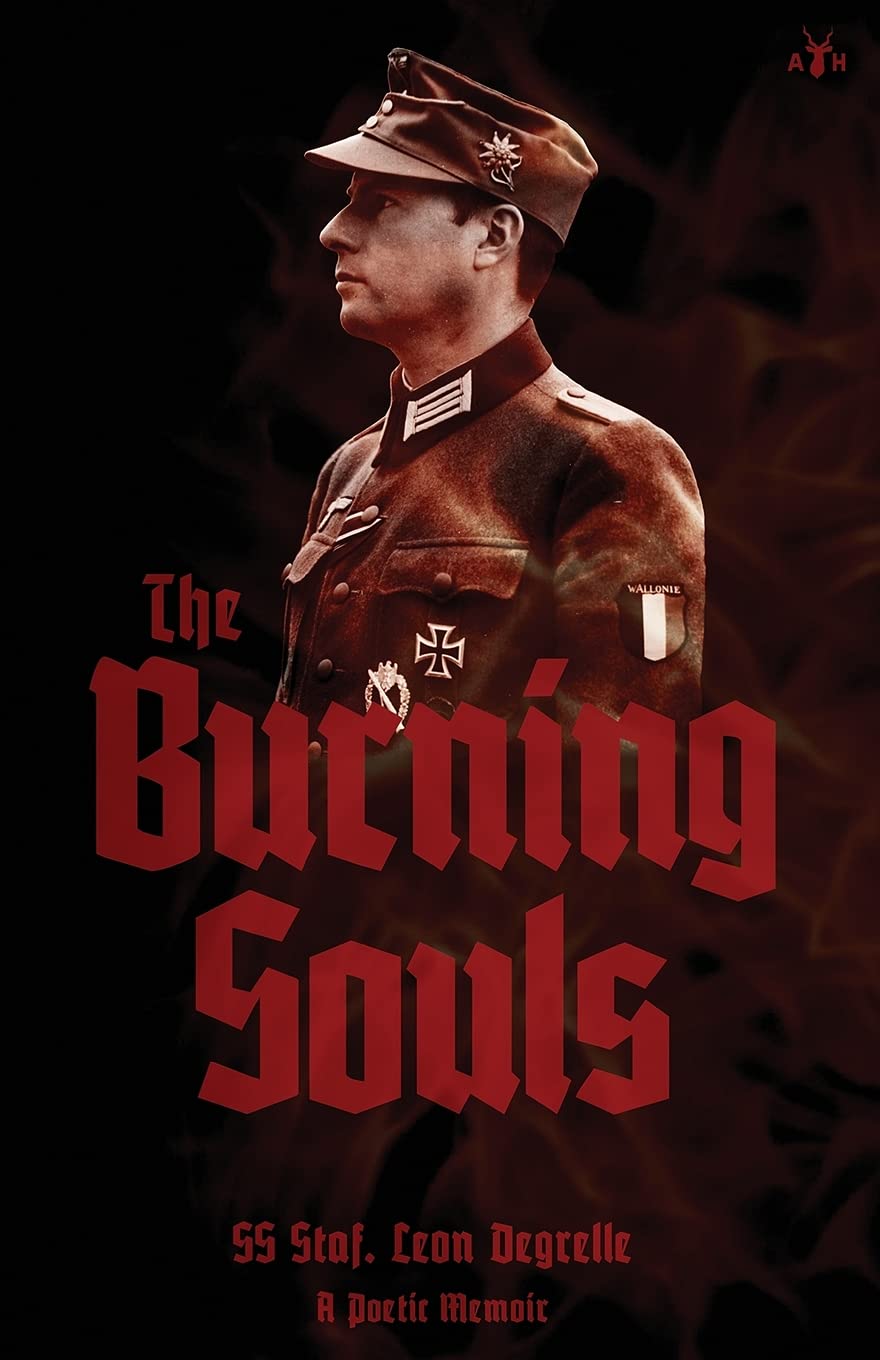 Born to a Belgian family in the year 1906, Léon Joseph Marie Ignace Degrelle rose to prominence as a newspaper editor and head of the militant monarchist, Catholic, and anticommunist Parti Rexiste.

Following the German occupation of Belgium, Degrelle and his party loyalists enlisted in the Wehrmacht-organized Walloon Legion to aid in the liberation of the peoples of the Soviet Republics. He raised approximately 6,000 volunteers over the course of the war, both for the Wehrmacht and, later, for the Waffen-SS. Barely a third of these volunteers would survive. Degrelle and his men were noted for extreme bravery, brutal ferocity in close quarters fighting, and an indomitable spirit of self-sacrifice, with Degrelle himself earning the Knight’s Cross of the Iron Cross with Oak Leaves.

After the fall of Berlin, Degrelle made a daring escape from the crumbling Third Reich. He managed to reach Spain, where he was safeguarded by Franco’s government. His native Belgium later sentenced him to death in absentia for collaboration with the Germans.

Degrelle expressed no regrets for joining the war on the side of the Axis Powers, defending both his own actions and those of his superiors and comrades. He lived in Spain until his death of natural causes in 1994, and remained active in anticommunist and pan-European causes despite several attempts at his extradition, kidnapping, or assassination.

The Burning Souls is Degrelle’s reflection on his experiences and on the soul – part poetry, part memoir. In it, he traces his journey, from his idyllic childhood to the frozen steppes of Russia, not just as a physical journey but as a great spiritual trial. He instructs us that to give oneself completely, to be willing to weather all hardships in service of a transcendent ideal, is what is required to overcome the spiritual malaise of our day. 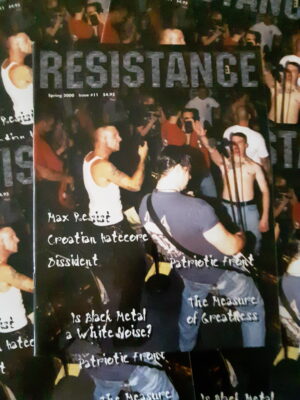 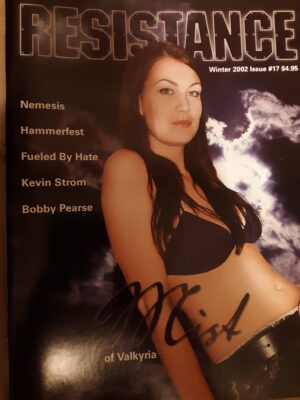 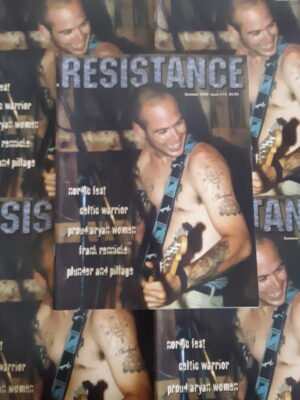 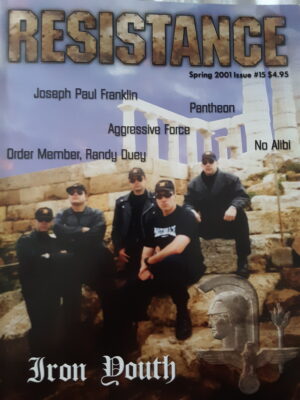