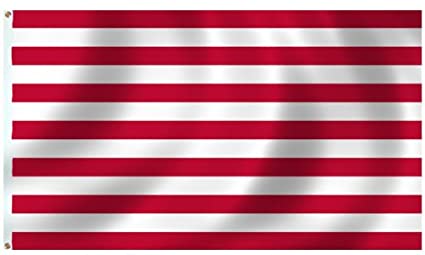 Our US Sons of Liberty Flag 3×5 foot flag which is lightweight, knitted Polyester making it light, but durable.

The innovative color sharp-vivid process printing bleeds on through to the other side as well for perfect printing alignment.

The Flags have 2 brass grommets for easy attachment to your flag pole.

This was the flag of the early colonist who had joined together in the protest against the British impositions on American economic freedom. One such protest was resistance to the Stamp Act, on October 7, 1765. A delegate from each of the nine colonies formed the “Stamp Act Congress” . They
petitioned the king and parliament, the act was repealed on March 18,1766. The flag of nine red and white stripes that represented these “Sons of Liberty” became known as the “Rebellious Stripes.” On December 16, 1773, the Sons of Liberty protested the parliament’s Tea Act, an action that became known as the Boston Tea Party. The colonists’ believed the tax to be a violation of their legitimate economic liberty. Three and a half years after the Tea Party the thirteen colonies had come together in their decision to fight for independence and the nine stripes had grown to thirteen. The Sons of Liberty would rally under a large tree which became known as “The
Liberty Tree 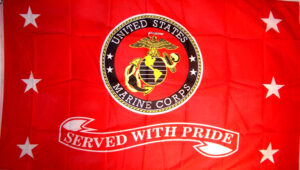 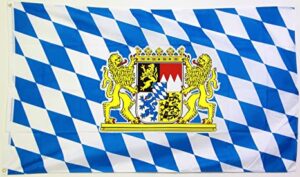 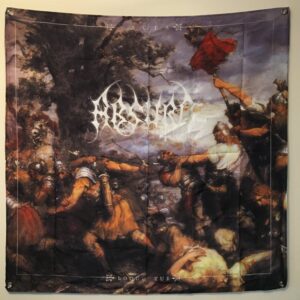