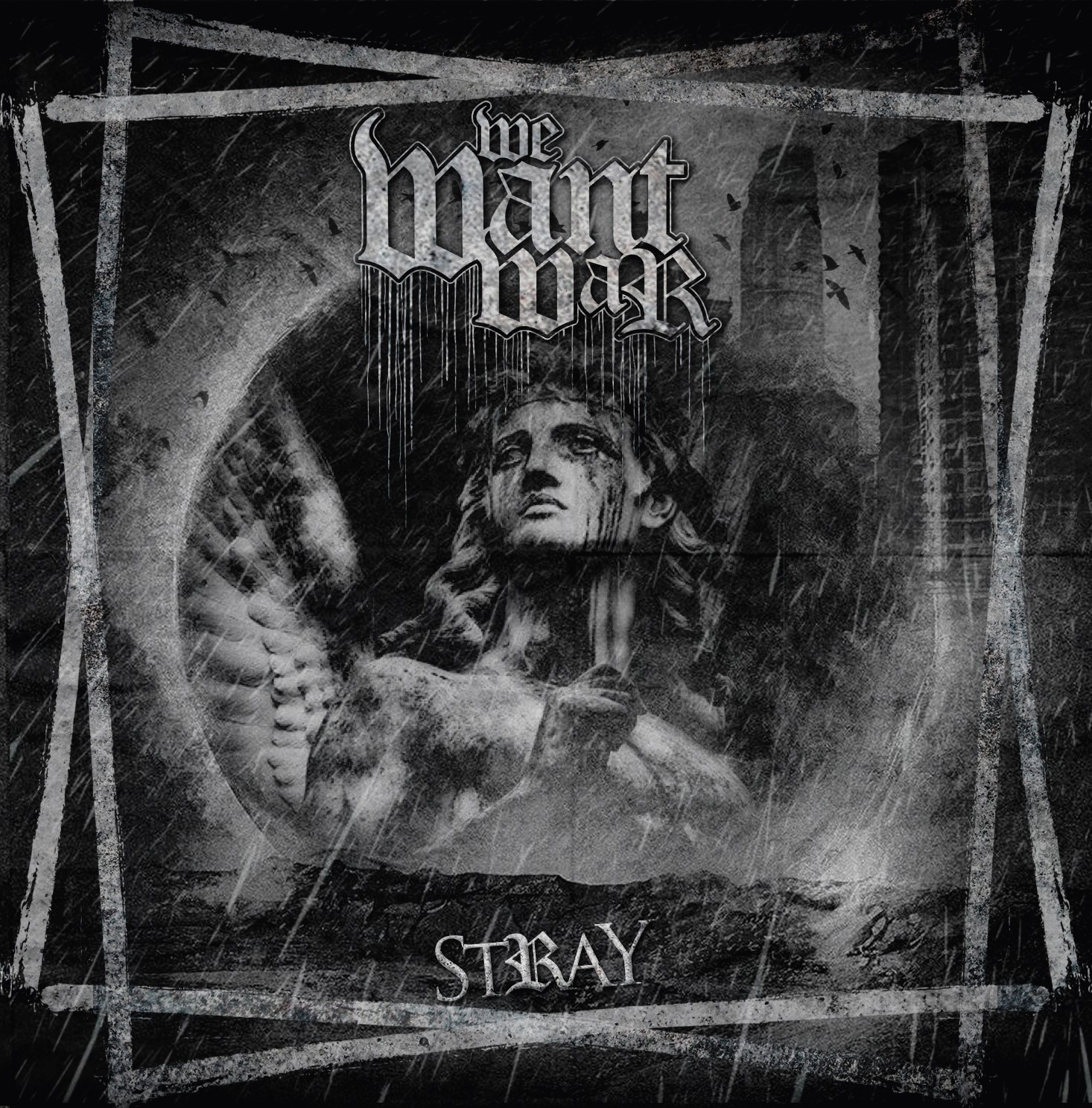 Dark clouds are rising over the north, hail is trashing and lightnings are bashing, because it is time for War! WE WANT WAR better said.

The band is back with their 5th album “Stray”. In our opinion the best album for now. The band packs a lot of new sounds into this album. Guitar riffs reminiscent of Dimebag Darrell, the vocals clear and hard with well thought thru lyrics. While the world slowly falls apart, We Want War declares WAR to those in power and shows who will rule the kingdom of our forefathers. But they didn’t stop there, they called in Alexis from Marder and Fornull Kilin as a support in 2 of their songs, with Mayhemic Silence, the band is covering a song by Brainwash and adds their on style to it which makes it unique and incredible. For decades a lot of great bands came from Scandinavia and we would say We Want War is one of the best. For those who have not heard We Want War yet, it’s time to do so! The album comes with a nice designed booklet with all lyrics.

We are proud to present you this new album on our label and thank the band for it’s trust and their friendship. 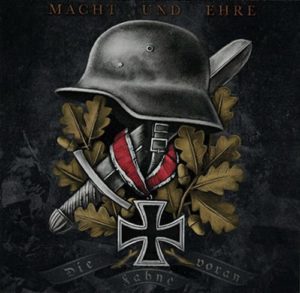 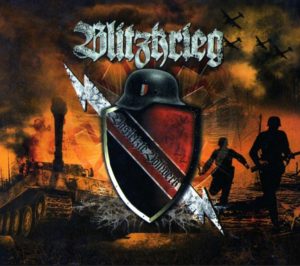 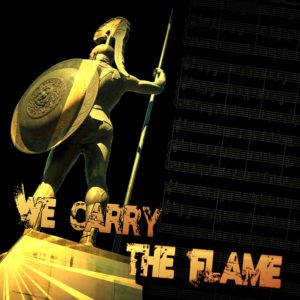