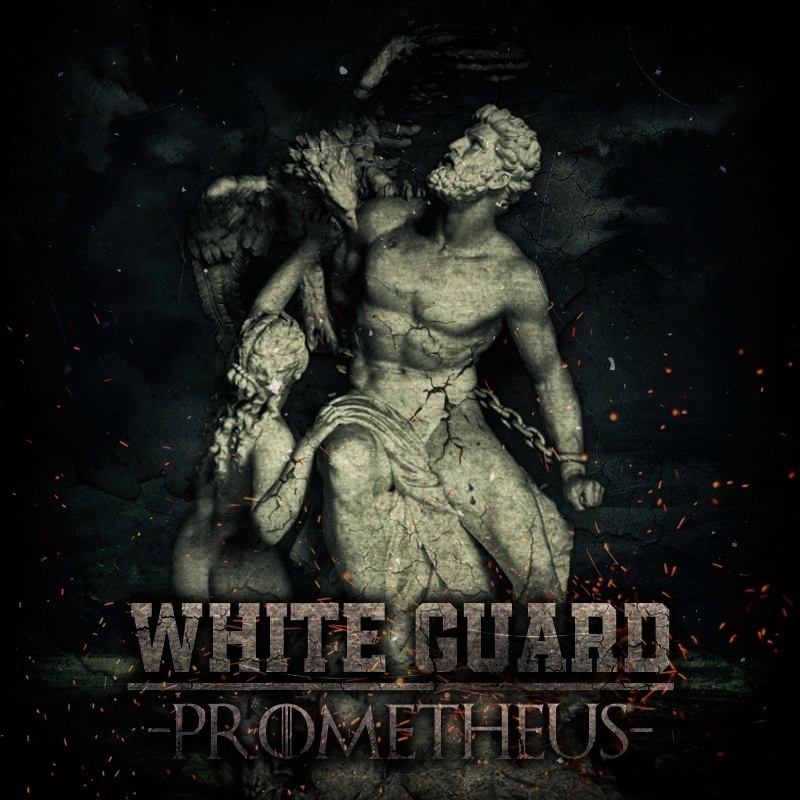 White Guard are back!

It was some years ago when the band released their first album called “Against The East & West” and much has happened since. Mixing between hardcore and metalcore with a hint of catchy melodies the band manages to secure their place in the modern scene. Improved production and more premeditated outcome reveals the full potential of this duo. Release the rage! 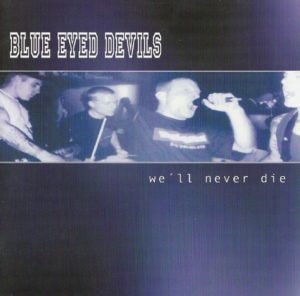 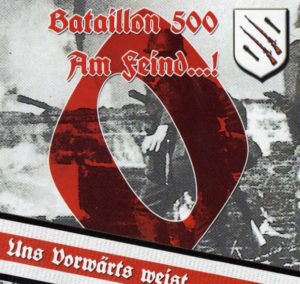 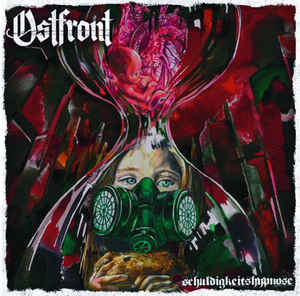 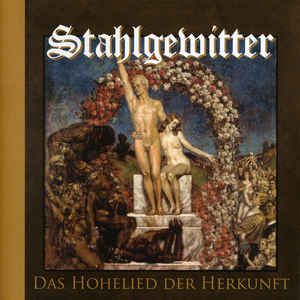